I’ve always been a seeker, passionate about finding meaning. As a young child, I was an avid reader, and I also loved dancing, playing the piano, traveling and of course being with friends and family.

I grew up in New York City, and then went to Harvard where I majored in English. After a year in Paris with my boyfriend (now husband), I went to graduate school in English Literature at Columbia University. 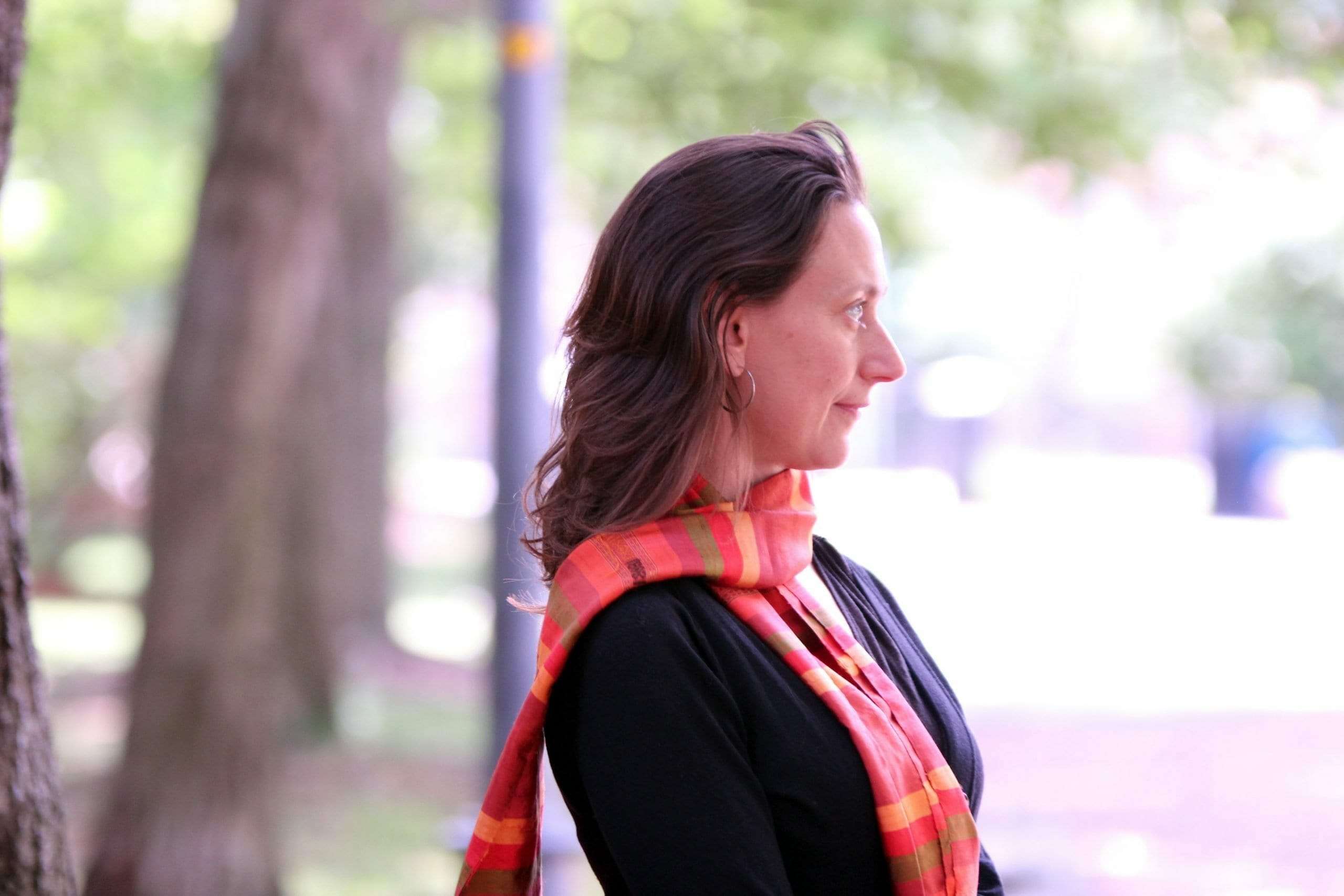 Much as I enjoyed graduate school, I was eager to live more fully, and had my first child, Gabriel when I was 27. I wanted to move into my heart more, and that baby definitely moved me into my heart: being a mom rocked my world and opened me up.

​No longer content primarily to study other people’s literature, I wanted to explore more deeply my own writing as a woman and mother, and I moved to Cambridge, where I studied poetry with the Harvard Professor of Poetry, Jorie Graham.

Five days after I moved from New York to Cambridge was 9/11/01. My heart—and eyes—opened even more. I felt a calling to work for peace and to stop the proliferation of violence. I helped organize peace rallies and became a volunteer counselor with the GI Rights Hotline, which provides free counsel to members of the military, many of whom were looking for ways out of the military and/or dealing with PTSD.

At the same time, I began to publish my poems widely, in such places as The New Yorker, slate.com, American Poetry Review, and The Kenyon Review.

After having my second child, Simone, four years after Gabriel was born, I began to write prose focusing on issues of transition, motherhood, peace and environmental justice. My creative prose has also been widely published in such places as Literary Imagination, Grist.org, and Yes! Magazine.

The questions I was writing about—questions of narrative shifts and heart-and earth- centered meaning—opened me to explore my own life in a new way, and I began for the first time to unravel the meaning of my own physical illness and imbalances that conventional medicine had not been able to help me with and that had bothered me on and off since my early 20s.​This line of personal inquiry led to a direct confrontation with early childhood trauma.

And this confrontation, challenging as it was, in turn helped me clarify my own commitment to healing on every level, my commitment to a spiritual path, and to helping create a more peaceful world in which all people are able to come into their authentic and aligned voice and vision.

An aspirant in Thich Nhat Hanh’s Order of Interbeing and a certified Kundalini Yoga Instructor, I’ve studied numerous forms of spirituality, and I have a deep knowledge, also, of holistic health.

I have benefited from the discipline and wisdom of particular traditions while also seeing the ways in which the different traditions all point in the same direction of peace, compassion, healing, wonder and power.

The things that knock us off our own center, whether in our childhood or in our jobs or relationships or in public events—the shadow side of our lives, those things that pose the greatest challenges—are also the greatest opportunities for growth, understanding, compassion and the impetus to our greatest and deepest purpose in the world.

It is my honor and calling to help people and organizations on their own path for positive change.
It is my belief that our personal stories are larger than the individual; it is through our own awareness that we are able to manifest the change we want to see in the world.

In this period of rapid world transition, nothing is more important than developing our voices and our visions for a more equitable, sustainable world.