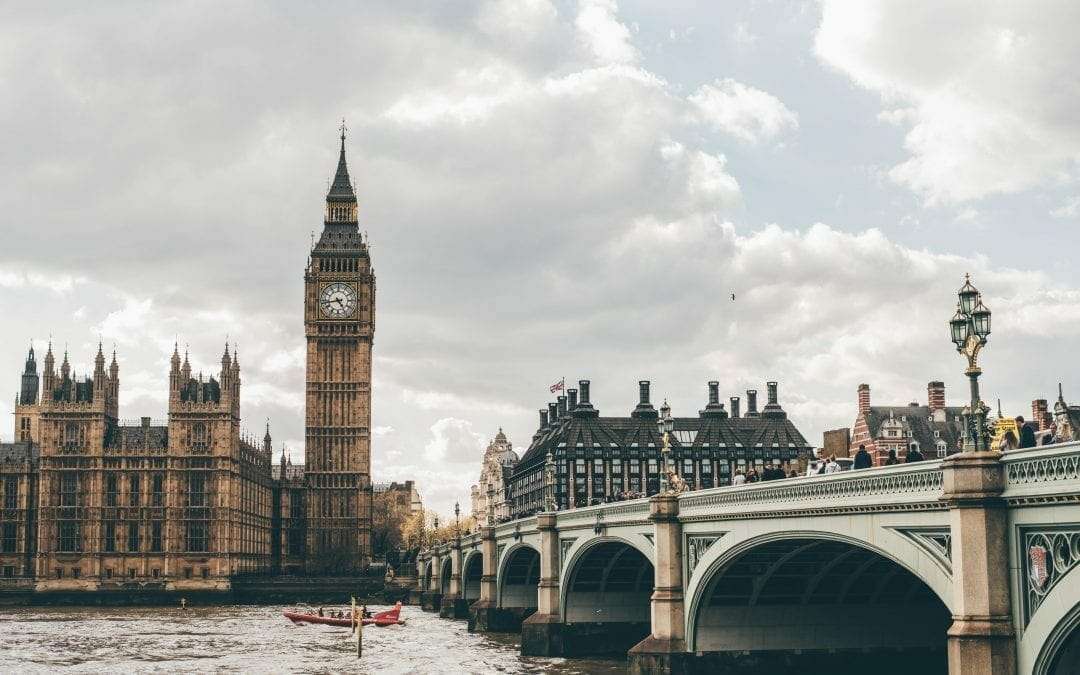 “Composed upon Westminster Bridge” is a beautiful tribute to the dawn, to the opening of morning. A poem of praise and appreciation, the poem reminds us to stop and look around. We’re so busy rushing, we often don’t take the time to notice the beauty of the world around us. The poem reminds us of that special time when the day is just breaking.

Earth has not any thing to show more fair:
Dull would he be of soul who could pass by
A sight so touching in its majesty:
This City now doth, like a garment, wear
The beauty of the morning; silent, bare,
Ships, towers, domes, theatres, and temples lie
Open unto the fields, and to the sky;
All bright and glittering in the smokeless air.
Never did sun more beautifully steep
In his first splendour, valley, rock, or hill;
Ne’er saw I, never felt, a calm so deep!
The river glideth at his own sweet will:
Dear God! the very houses seem asleep;
And all that mighty heart is lying still!

Write a poem about dawn; dawn is often called the “ambrosial hour” that liminal space between night and day. Can you feel in your body that experience of waking early and having a new appreciation for the day?

While Wordsworth was largely a nature poet, writing at the start of the Industrial Revolution, here he appreciates the beauty of the city itself.

To read more morning poems, or poems of transition of any kind, come on over to my blog post and get 15 great morning poems.