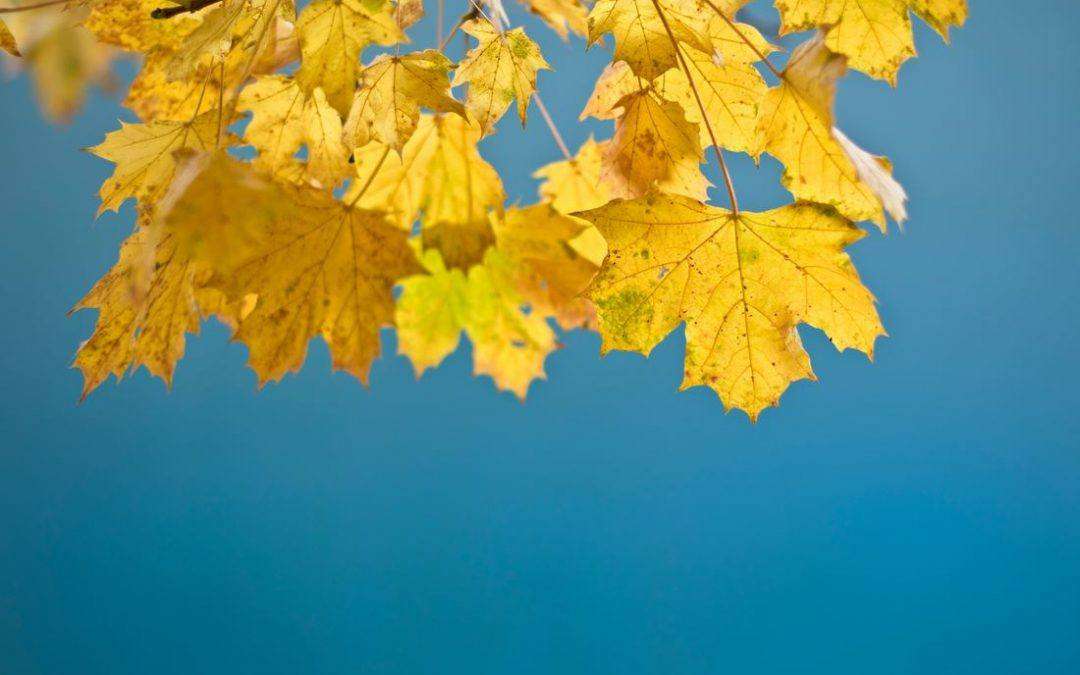 Defending the truth is not something one does out of a sense of duty or to allay guilt complexes, but is a reward in itself. the French writer and philosopher Simone de Beauvoir wrote

We might see this historic moment as a struggle between the truth and lies: is climate change real and worthy of our attention or is it a hoax? Does it matter if supreme court justices lie under oath? do we listen to the voices of women who are speaking the truth about abuse they suffered? is it programs like social security and medicare that bankrupt a country’s purse and moral center or is it tax breaks to the very rich? The list goes on and on.

The lies we have been seeing have been so stark and startling that they might suggest that truth-speaking is, by contrast, political, obvious, loud and public.

But anyone who knows what it’s like to speak difficult truths knows how complex it really is to explore truth, to put it to language, and the intimate relationship truth has to silence.

If Judge Kavanaugh’s lies were loud and angry, Dr. Christine Blasey Ford’s truths were more quiet, spoken out of years of silence.

From poems that work with white space on the page, to thrillers that leave readers eager to turn the page, to memoirs where the younger self might not yet have the tools to name what is happening, a wide variety of writing employs the technique of not saying. To do our best, most meaningful work as writers, we must explore not only what is said on the page, but also what is not said.

Paying attention to the unsaid can add new layers and dimensions to your writing.

A wide range of authors such as Elena Ferrante, Virginia Woolf, Emily Dickinson, Jimmy Santiago Baca, and others others use silence in their writing to deepen their work.

My essay Silence and the Body, published in The Anatomy of Silence, explores in more depth than I’ve written about before the toll that traumatic silence played on my life, the ways in which what I did not have the tools to speak verbally as a young child was spoken in the body,  and the cost of that silence.

The essay also explores the ways in which, behind the traumatic silence, I came to a deeper level of silence that was filled with grace and peace, a level that, ultimately, stands beyond the reach even of unspeakable violence.

To read that essay and others, you can order The Anatomy of Silence Anthology here:

​The Anatomy of Silence is an anthology of non-fiction and creative narratives about the silence that surrounds sexual violence. This book presents unflinching analysis by 26 survivors and allies talking out loud (often for the first time) about what it means to stay silent, to be silenced, to be complicit in silencing others. I’m honored to be one of the 26 writers included in the book.