Jericho Brown Foreday in the Morning 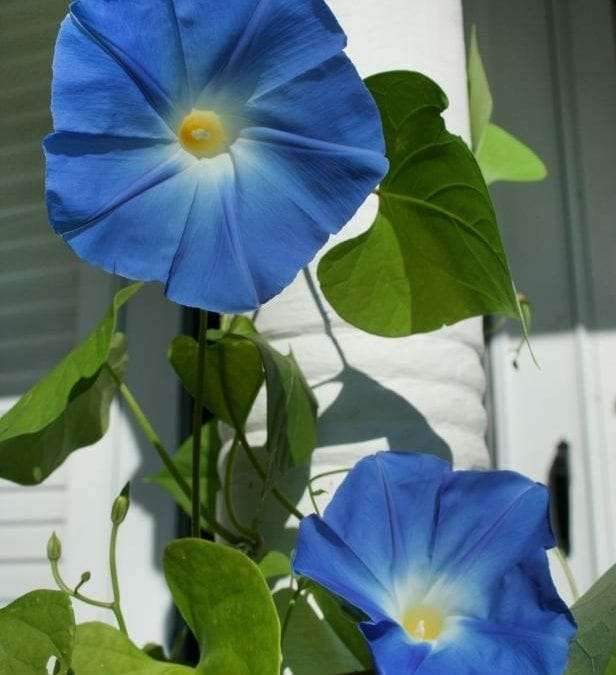 Jericho Brown’s “Foreday in the Morning” is a profound exploration into love, belonging, the challenges of inequality and racism, and the power of the human spirit, even in the face of the difficult and confusing. This is also a moving poem and tribute to mothers and beauty itself.

Foreday in the Morning
Jericho Brown

Because she was a woman with land who showed as much by giving it color.

She told me I could have whatever I worked for. That means she was an American.

But she’d say it was because she believed

In God. I am ashamed of America

And confounded by God. I thank God for my citizenship in spite

Of the timer set on my life to write

These words: I love my mother. I love black women

Who plant flowers as sheepish as their sons. By the time the blooms

Unfurl themselves for a few hours of light, the women who tend them

Are already at work. Blue. I’ll never know who started the lie that we are lazy,

But I’d love to wake that bastard up

At foreday in the morning, toss him in a truck, and drive him under God

Waiting to go work for whatever they want. A house? A boy

To keep the lawn cut? Some color in the yard? My God, we leave things green.

Writing Prompts Inspired by Foreday in the Morning

Write a poem that expresses both love and anger without needing to find a resolution.

What inspires you about Jericho Brown’s “Foreday in the Morning”? Leave a comment below!

To read more morning poems, or poems of transition of any kind, come on over to my blog post for 15 great morning poems.