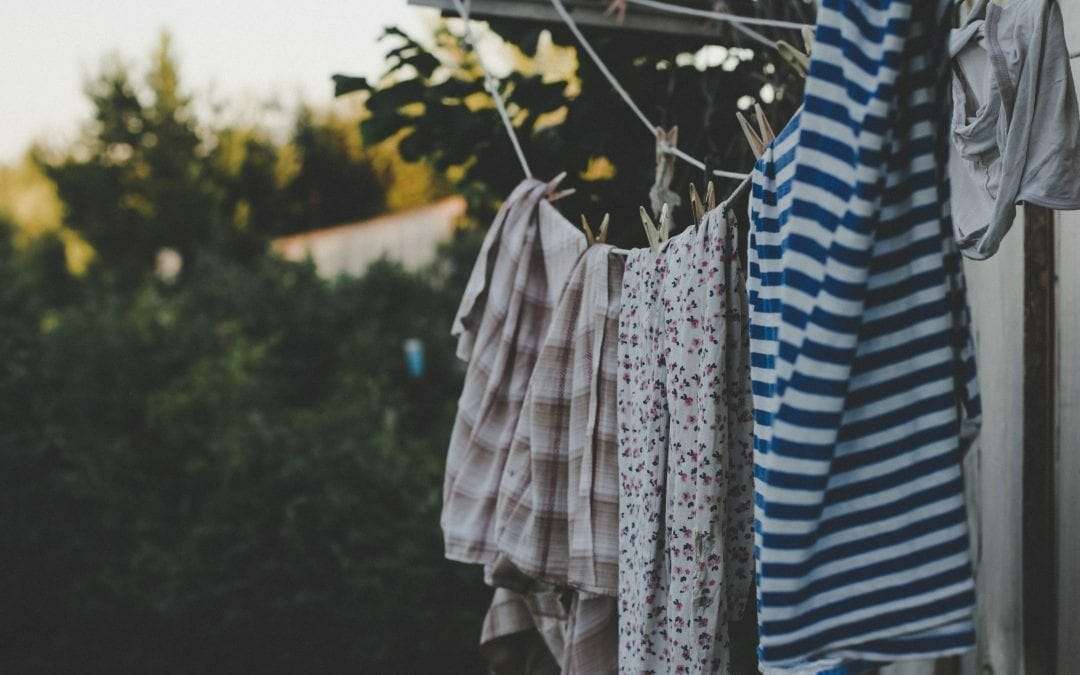 Everything Awake by Sasha Steensen is a book about awakeness. Literally written in periods of insomnia, the book is about being aware of the world in all its sensitive details. Steensen herself writes “Everything Awake was written during a dreamy, disorienting peiod of insomnia. In the middle of the night, I began to study Catullus, imagining that his hendesyllabic rhythms might such me to sleep. Instead, they prompted a series of eleven-line poems with eleven syllables per line. I was drawn to the number, via Catullus, because it felt both excessive and insufficient…”

This One knows the dawn by the line dawn.
The burning ship on the horizon—the image
of terror and no way to get out there.
Terror holds both, not only an exchange
but a pain and a new love affair
beginning at birth but  interrupted
by the amber alert. I search my body for my
children and they emerge. Today is full
of so many things tomorrow won’t be. The sea
smokey, the Muderkill River contaminated,
and laundry. It comes to nothing. A relief.

Writing Prompts from “Everything Awake”

Take the line “today is full of so many things tomorrow won’t be” and write from that.

Everything Awake by Sasha Steensen is a beautiful book. I encourage you to read it.

To read more morning poems, or poems of transition of any kind, come on over to my blog post for 15 good morning poems.