Li Young-Lee Early in the Morning 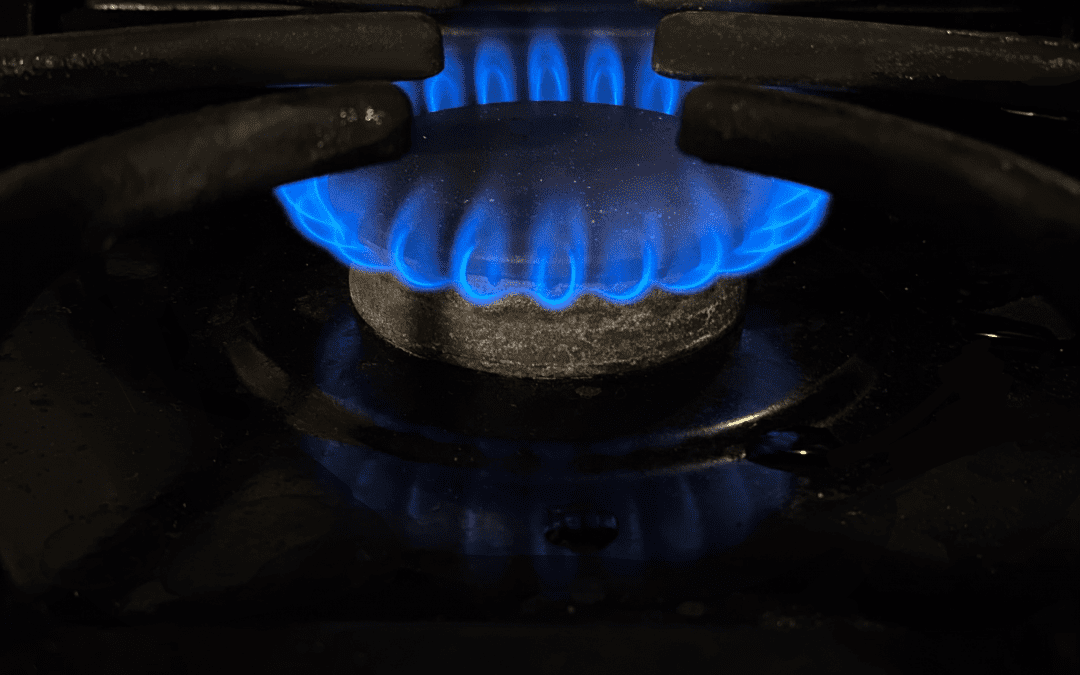 Li-Young Lee’s “Early in the Morning” explores the nuances of love. He reflects on his childhood and remembers his mother’s ritual of making breakfast and doing her hair. This is a kind of love poem to the mother, from his son and also through the way the son imagines his father’s love for the mother.

In other poems, Li-Young Lee writes about the difficulties of his childhood. His family, closely connected to Mao in China, was fleeing anti-communist sentiment, and their lives were directly affected by large-scale political and social movements. This poem is about the domestic, but even in the domestic, in the very small, Li-Young Lee also touches on the very large.

Early in the Morning
Li-Young Lee

While the long grain is softening
in the water, gurgling
over a low stove flame, before
the salted Winter Vegetable is sliced
for breakfast, before the birds,
my mother glides an ivory comb
through her hair, heavy
and black as calligrapher’s ink.

She sits at the foot of the bed.
My father watches, listens for
the music of comb
against hair.

My mother combs,
pulls her hair back
tight, rolls it
around two fingers, pins it
in a bun to the back of her head.
For half a hundred years she has done this.
My father likes to see it like this.
He says it is kempt.

But I know
it is because of the way
my mother’s hair falls
when he pulls the pins out.
Easily, like the curtains
when they untie them in the evening.

Writing Prompts Inspired by Early in the Morning

Reflect on your childhood. What rituals/ everyday activities did your mother engage in? How did you and others in the family react to them?

To read more morning poems, or poems of transition of any kind, come on over to my blog post for 15 good morning poems.